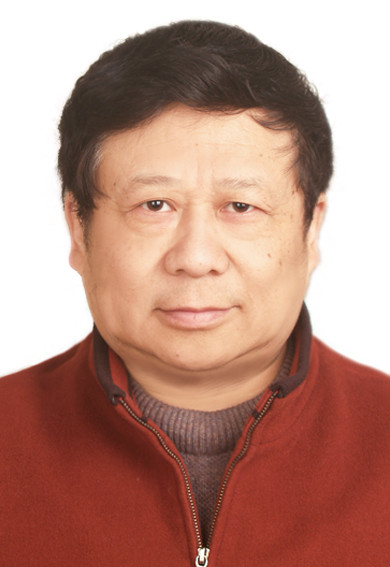 Yulin Yang is Professor at the Department of Public Information Resource Management, Northwest University, China. His research areas include information organization, library resources construction and service, rural library construction and development in China. His research project on the implementation effect and issues of the Cultural Sharing Project in central and western China has been funded by the National Social Science Foundation of China. He is the chief editor of the textbook titled Information Description which is part of the national higher education textbook series for 21st century. He is also the chief editor for a book titled Resources Construction and Service in Public Libraries which is part of a series of continuing education and training materials for rural cultural personnel in China. He teaches courses in cataloging, library management, the foundation of library science, and Chinese library history.

In 2010, Yang was recognized as the “National Outstanding Scientific and Technical Worker” by the China Association for Science and Technology (CAST).  He serves on the advisory committee on library science major in the Ministry of Education of China. He is also in the public cultural service expert database for the Ministry of Culture of China. He serves on the board of the Library Society of China (LSC), he is also a committee member of the LSC Academic Research Committee and the vice president of the LSC Rural Libraries Committee.