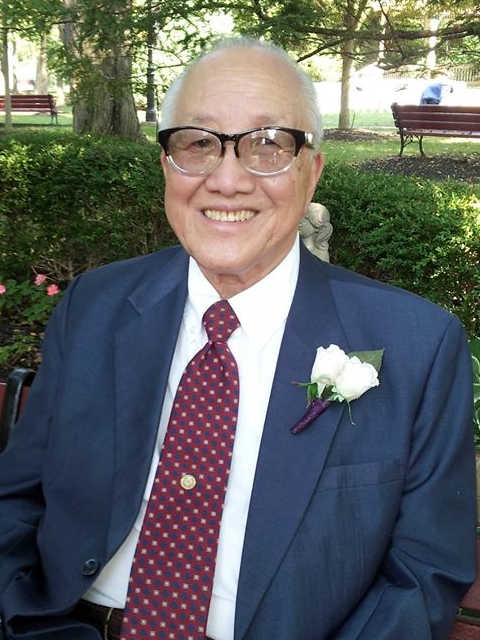 Hwa-Wei Lee, Former Chief of Asian Division, the Library of Congress, and Dean Emeritus of Ohio University Libraries, was born in China, did his undergraduate studies in Taiwan, and completed his M.Ed., M.L.S. and Ph.D. degrees from the University of Pittsburgh. In the 50 years of his library career, he worked in various library administrative positions at the University of Pittsburgh, Duquesne University, Edinboro University of Pennsylvania, Asian Institute of Technology (in Bangkok, Thailand, under the sponsorship of the U.S. Agency for International Development), Colorado State University, Ohio University, and the Library of Congress. He was also a Visiting Distinguished Scholar at OCLC and a Fulbright Senior Specialist in Thailand.

Dr. Lee has been very active in international librarianship and has done consulting work in many Asian countries. He authored or co-authored six books and 130 papers on library and information science. His latest publication was a two-volume set of his Collected Works published by Sun Yat-sen University Press (Guangzhou, China: 2011). Among the many important awards he received were the 1983 Outstanding Administrator of Ohio University, the 1983 CALA’s Distinguished Services Award, the 1987 Ohio Librarian of the Year, the 1991 ALA John Ames Humphrey Award for Contributions to International Librarianship, the 1991 APALA’s Distinguished Services Award, the 1999 Ohio Hall of Fame Librarian, an Honorary Doctor of Letters Degree from Ohio University in 2012, and the Melvil Dewey Medal of American Library Association in 2015. Upon his retirement from Ohio University in 1999, Ohio University named a new library building as Hwa-Wei Lee Library Annex and the first floor of the main library as Hwa-Wei Lee Center for International Collections.